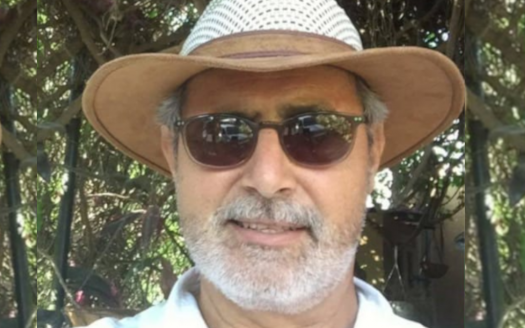 Marco Petersen is an Administrator/Human Resource Manager from Costa Rica; he moved to California in 1976.  Upon arrival he began working in the Hospitality Industry; years later he became the Assistant Manager for the Travel Lodge Hotel in Oakland Ca.; a 145 room Airport Hotel, 24-hour Restaurant, Fine Dining, and a Bar.

Shortly after, he helped his family with the construction and grand opening of Rafael’s Mexican Cuisine in Concord Ca.; the restaurant became a success, people from the financial district loved its menu, quickly becoming the place to go for lunch or dinner in the area. Years later a couple of friends, regulars at the restaurant approached Marco; with a work offer to open a franchise restaurant called Fudd Rockers; this new adventure led to the opening and management of two more restaurants in the Bay Area.
Five years later a decision was made to move back to Costa Rica; this was a process that took his family some time to plan and prepare.  During that transition at the behest of his friends he began to work as an interpreter in the County of Alameda, working at the Oakland Superior Court District as well as with the Alameda Medical Community.

Four years later he made the move to Costa Rica where he began working once again in the Hospitality industry as a Property Manager for Inversiones Decadima a family owned company in the Central Pacific region of Costa Rica at Los Sueños Resort and Marina, becoming the first Property Management Company at said Resort.  Now, 26 years later and after having the experience of working on various developments, he finds himself semi-retired willing to embark again into a business that could allow him the opportunity to work with people in the Real Estate industry; lately he has been the interpreter for Horizon Church Jaco, as well as the Operations Manager for Trinity Costa Rica, a property Management company recently established in the Central Pacific area.

Schedule a showing?
You can reply to private messages from "Inbox" page in your user account. 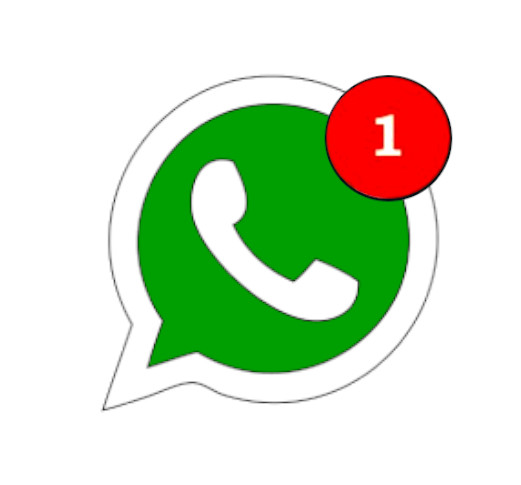